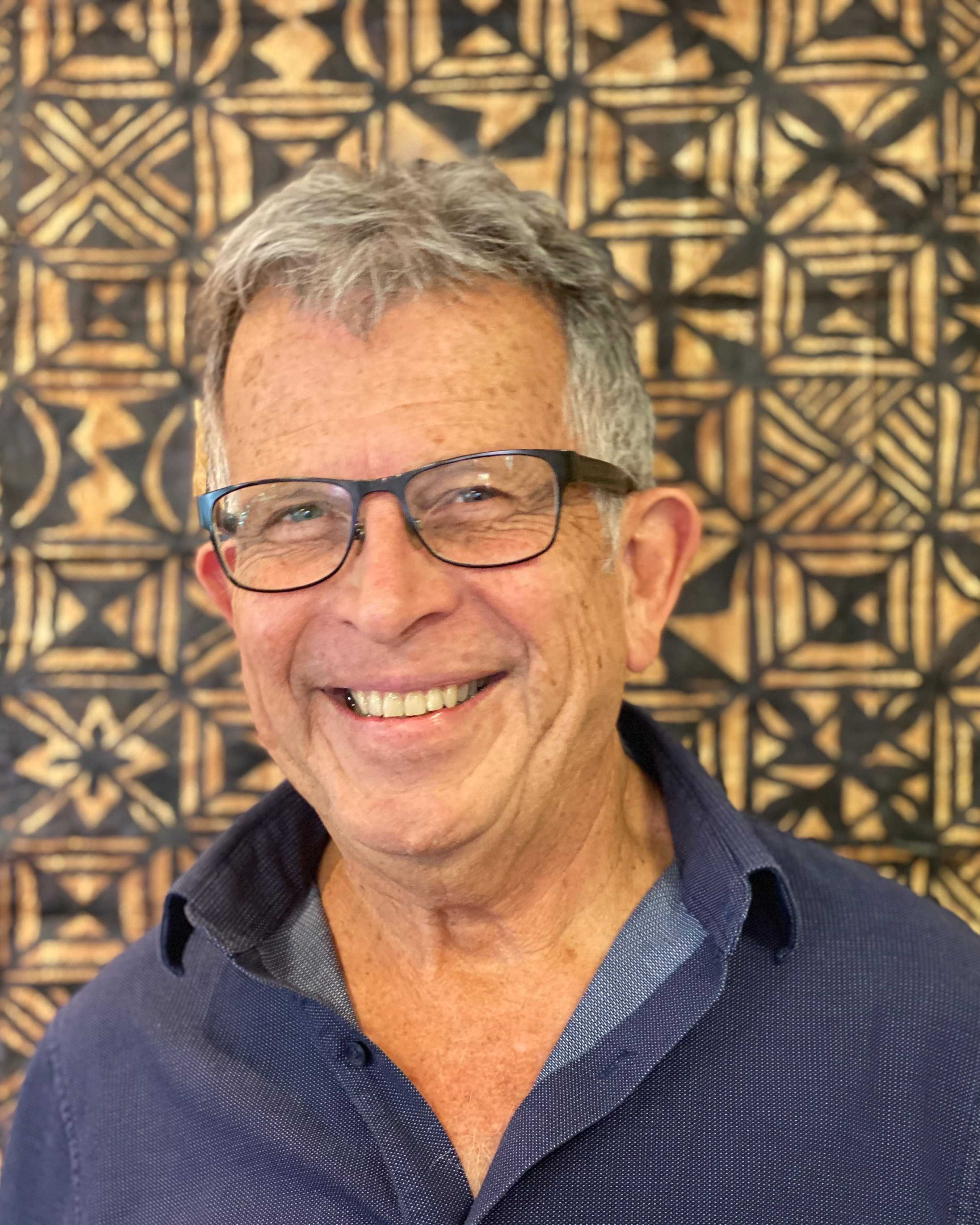 Nick first joined the team at the Broadway Medical Centre in 1991.

One night while working in Queen Mary Maternity Hospital (at about 3.00 am)! Nick was cornered by Dr Paul Bennett who invited him to come and join him and Doctor’s Brian Williams and Jack Chin at the yet-to-be-built Broadway Medical Centre at 8 Broadway. When he started he had no patients of his own and had to build up his practice from scratch. Fortunately, he had a lot of support from the nurses, midwives, and doctors he worked with at Dunedin Hospital and this helped him get started.

Now Nick enjoys caring for many patients with a focus on keeping them healthy rather than simply dealing with their illnesses.

In his spare time, Nick enjoys jogging and the benefits of living in Dunedin.

Dr Nick Giblin is a designated Diving Doctor so is able to carry out both recreational (PADI) and Occupational/Commercial Dive Medicals (OSH AS/NZS52299 Medicals) and dive related consultations.

Dr Nick Giblin is a Panel Doctor for Immigration Australia and does immigration medicals.